the sense of scents 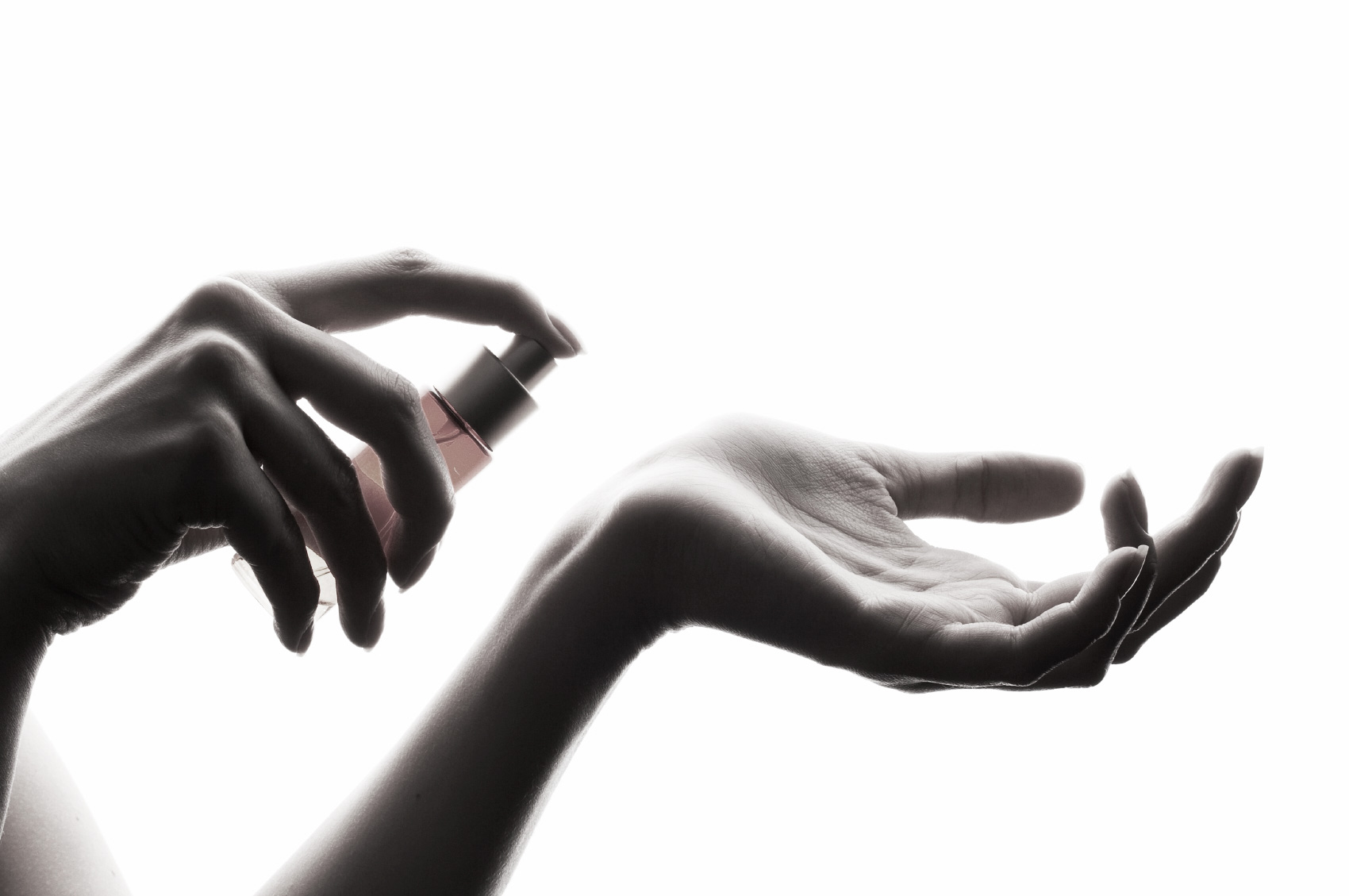 “Odors have a power of persuasion stronger than that of words, appearances, emotions, or will. The persuasive power of an odor cannot be fended off, it enters into us like breath into our lungs, it fills us up, imbues us totally. There is no remedy for it.” Patrick Süskind, Perfume

Bioactive perfume. So many fictive possibilities, imagine a world where you are olfactory manipulated: Scents of a sexually suitable partners, scents of being in love. Pure body language. Well, we are not too far away from that Science Fiction-esque dream: A while ago scientists from the Max Planck Institute discovered that women prefer the smell of men who have different immune gene variants than they themselves have and are now cracking the olfactory code for partner selection and synthesizing the first biologically effective perfume. Musk, amber, zibet… there are tons of skinlike fragrances that aim to mock the both sensual and sexual scent of skin since medieval times. Most of them extracted from animal bi-products that oftentimes exploit or kill the animal. But now it can be produced synthetically without resorting to animal products. Read the rest at scitechdaily.com here.

Another great article i found about neuroscientific chances of modern scents showed how animals separate smells, such as food sources or the scent of predators, from background information. In an August 3 paper in Nature Neuroscience, a team of researchers led by Venkatesh Murthy, Professor of Molecular and Cellular Biology, showed that while mice can be trained to detect specific odorants embedded in random mixtures and how their performance drops steadily with increasing background components. “This study is interesting because it first shows that smells are not always perceived as one whole object – they can be broken down into their pieces” Murthy said. “(…) we can now get a better understanding of how the brain does this. One can also imagine that understanding how this is done may also allow us to build artificial olfactory systems that can detect specific chemicals in the air that are buried amidst a plethora of other odors.” Check out the rest of the ‘olfactory cocktail party’ article here, Ea Birkkam.