the chemistry of religious fragrances 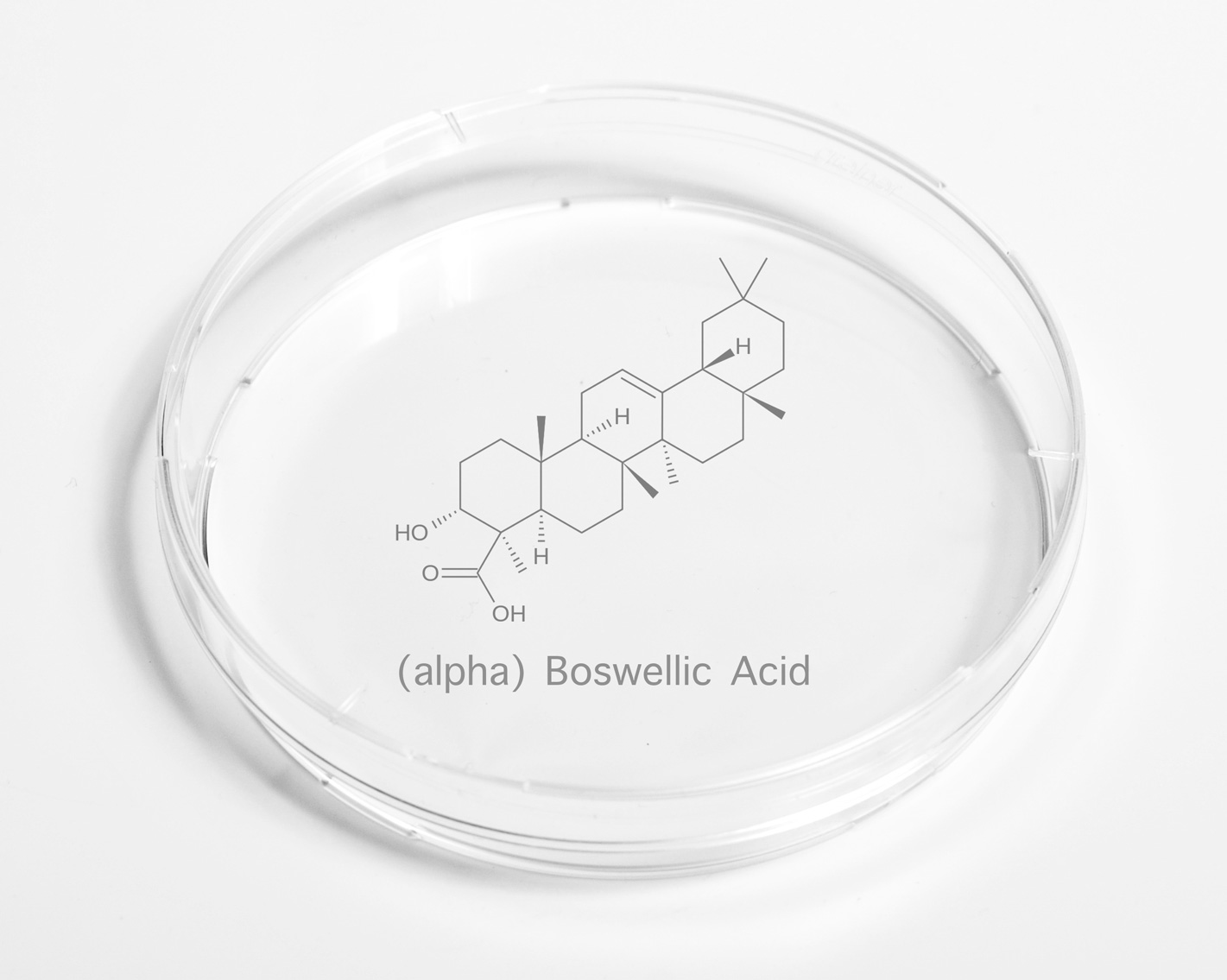 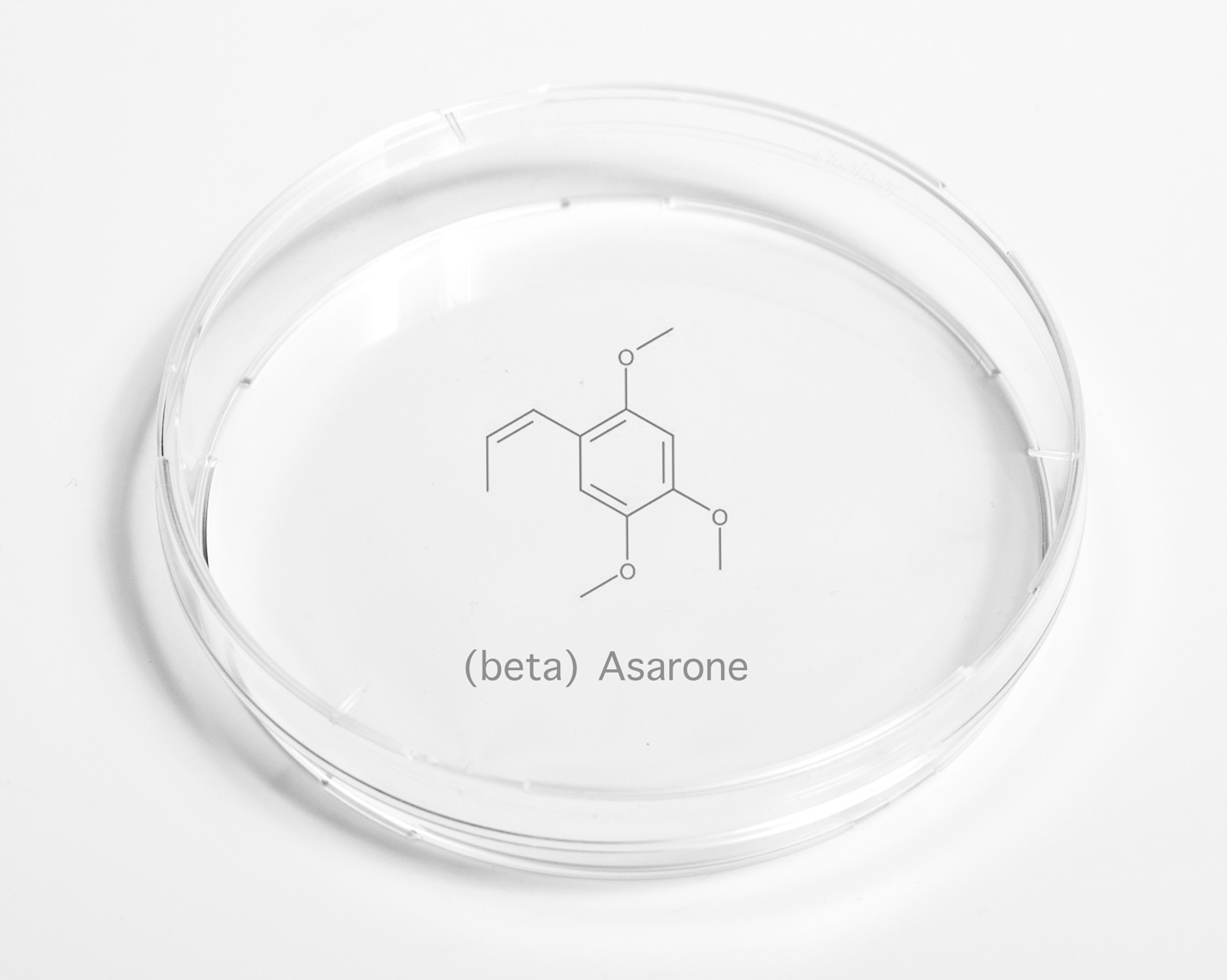 Did you know the world’s first considered chemist was a female perfume maker from mesopotamia? The close link to the limbic system (brain location of emotions and memory functions) gives a hint on where to look for the cradle of perfumery because in this combination the sense of smell (also called Olfaction) is a shortcut link to our emotional past and future. Practical uses of pleasent odors in form of personal fragrances can be traced back almost simultaneously to the beginning of religion around 3200-3300 BCE, that’s about 5300 years from now! Frankincense, calamus, cedarwood and myrtle were used as offerings for the old mesopotamian gods and until now I think everyone who has visited a church (or mekka) associates frankinscense with sacrality and divinity. Since each religion has its own fragrances I break it down to my two favorites this time: frankincense and calamus.

Frankincense (or Olibanum) is the resin of the Boswellia tree. Especially used as an incense it has always fascinated me. Frankincense Oil is indeed a quite complex fragrance (esp. It is a mixture of hundred different olfaction-important chemical compounds. The exact composition of fragrant relevant chemicals depends on weather, region and time of harvest and the amount of harvests that have already taken place before. The most abundant molecules found in frankincense resin are boswellic acids. Boswellic acid has a similar structure to hormones like testosterone. Apart from that there are variable terpenes present like alpha- and beta-pinene and limonene, that give frankincense its signature smell. Numerous pharmacological uses like antriathritic, anti-inflammatory and according to latest research it can be considered as an anti-depressant. Even the euphoric feeling during acts of worship is a result of its chemical structure, which I find quite interesting.

Calamus (or Sweet Flag) is a plant called Acorus Calamus with a thick root that occurs in the edges of streams or other half-aquatic areas. Its Oil has like frankincense hundreds of compounds, but the most important ones to mention are phenylpropanes, monoterpenes and sesquiterpenoids. The oil of tetraploid Calamus is high in the carcinogenic beta-asarone, so it should be used with caution and in moderation. The medicinal usage has evolved quite independently thousands of years ago in ancient egypt, china, rome and greek. The oil of sweet flag is said to have antibacterial, antifungal, and antiamebic properties and it’s therefore used as a natural antibiotic. It was used as a allegedly strong aphrodisiac in early Europe and China which stands quite in contrast with the other use of early North America, New Guinea to induce abortion (read more more). There are manuscripts that suggest it is an important constituent of various religious Temple Oils and anointments and this, I would say, was the beginning of the olfactoric use (for the alchemists and esoterics upon us it was used in the infamous Abramelin Oil, too, which became especially important via Aleister Crowley). I particularly like the scent because it smells like the sacral sister of cinnamon. Very woody-balmy!

I hope you enjoyed this introduction to fragrance chemistry and I will do an entry like this more often in future. It was part of my final coursework in school so it has a special place in my heart. It is hard to control my wish right now to shop a few new resinous fragrances like 03. Apr. 1968 Rundholz with frankincense or Etat Libre d’Orange Dangerous Complicity with Calamus. As you might have noticed I am a fan of niche fragrances like this. Best, Ea