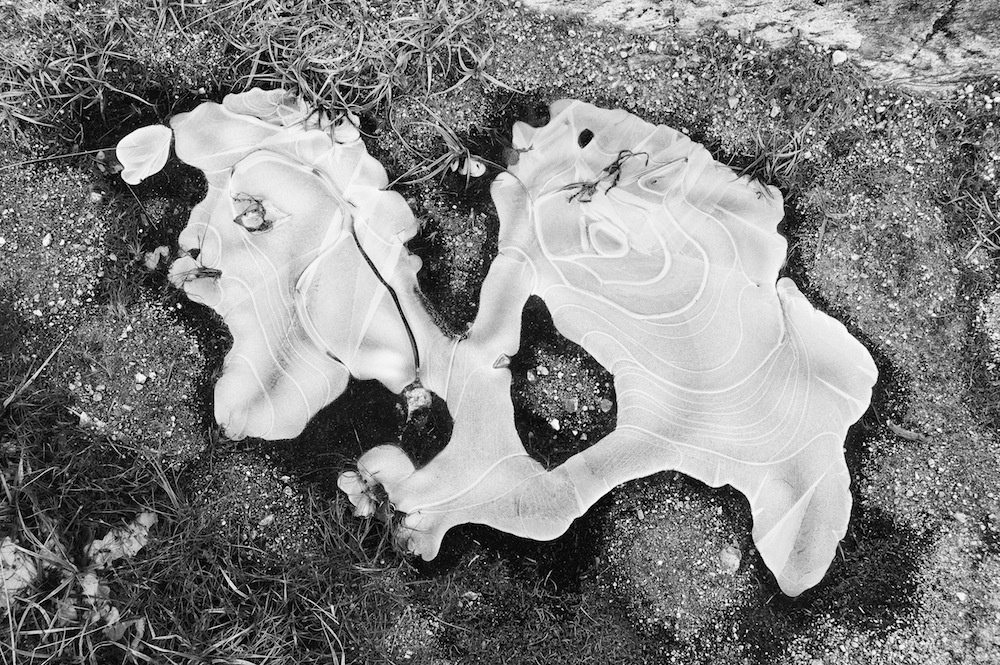 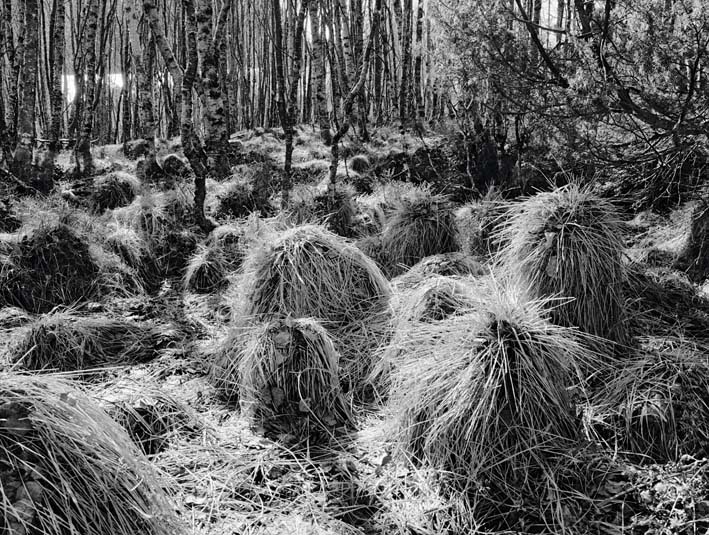 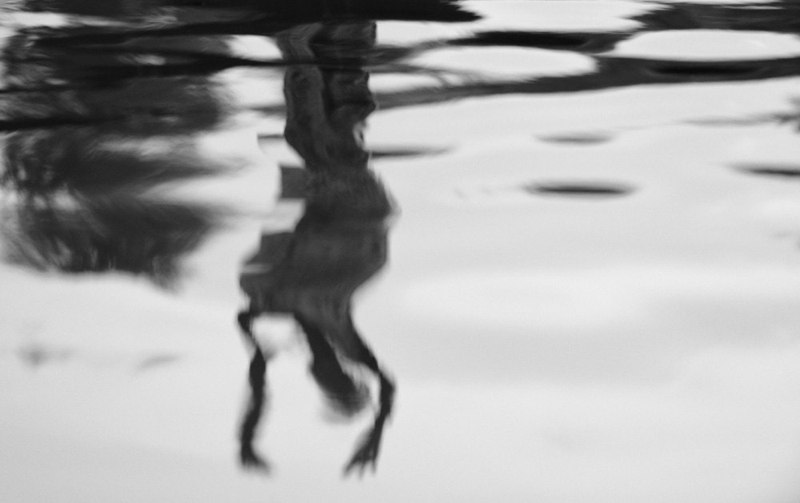 “Ice contains no future , just the past, sealed away. As if they’re alive, everything in the world is sealed up inside, clear and distinct. Ice can preserve all kinds of things that way- cleanly, clearly. That’s the essence of ice, the role it plays.” Haruki Murakami in ‘Blind Willow, Sleeping Woman’

Realism and nature. Stuart Franklin is a photographer with many facettes, no wonder at all he was selceted to be one of Magnum’s Photographer, a very famous agency which rarely chooses its own members. You are very likely to have seen at least one Magnum photo in your life if you read National Geographic or any other magazine that features fantastic photography. He became very well-known covering the famine the mid-1980s in the Sahel, which showed all the misfortune and devastation that was coming over this zone in Africa (see here).

He said following about Narcissus in an Interview with Vice Magazine: “For me, Narcissus was a bit like going back to playing scales if you were a musician. Just trying to sharpen one’s vision and address one’s focus. I had started to reflect on the notion of landscape photography, the nature of photography in general. And actually, landscape is like anything, what was drawing me to it was abstraction, cutting something out of the cloth of what’s in front of you. I wondered, if there were no expectations placed upon me – as there are, of course, when you shoot landscapes for National Geographic, for example – then what would actually draw me? It turned out that what drew me to landscapes were things that were resonant of memories I had, the very human social life I had led. The forms I recognised in the landscape were human forms, shapes that were semi-human or zoomorphic. I think Freud, when talking about photography, connected it far more to the function of memory than of vision. It was completely different, yes, and I won’t be doing it again, but I learned a lot from it. I learned to work in a small place and limit my needs. It was Spartan in itself and very coherent.” Very well said Mr. Franklin, Ea Birkkam.